Mecca is a holy land in saudia. Mecca is the holiest city in saudia located centre of the Islamic world. Prophet Mohammad (PBUH) was born in Mecca. In Mecca zamzam well located from hundreds of years. There are many holy places near Mecca like Maqam-e- Ibrahim, Safa and Marwah Mina, Muzdalifa, and Arafat Hira cave. Millions of pilgrims visit the Mecca and Madinah throughout the year in shape of Umrah and Hajj.Muslims wish to see Kaaba and Masjid-e-Nabvi in his/her life. Second name of Kaaba is BAITULLAH. There are ten places in Kaaba where Dua accepted. The Umrah is one of the most unforgettable experiences you can ever have that are why you organize it to fulfill your soul & soul desires. The most elegant moment for every individual is to read SALAH in front of Roza of our beloved Prophet Muhammad (PBUH).Being a Muslim it’s a desire to clean our soul in front of Kaaba & unparalleled mosque which is Masjid-e-Nabvi. A Person who has performed Umrah is like a new born baby who comes with no sin. His body filled with extensive love Umrah is a very prescribed Sunnah performed by a high number of Muslims consistently. It is the most preferred expectation of each Muslim to play out the lesser journey and visit the Holy Kaaba.

The Mataf is the white centre place of the Masjid al Haram. Where pilgrims perform the Tawaf during the Hajj and Umrah. Pilgrims complete their seven rounds around the Holy Kaaba.

The Multazam is an area to the wall of the Kaaba. Where every dua will accept. 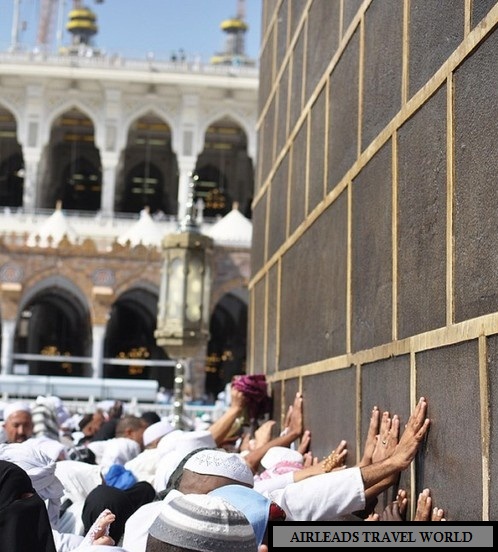 The area between the Hajar-al-Aswad and the door of the Kaaba. 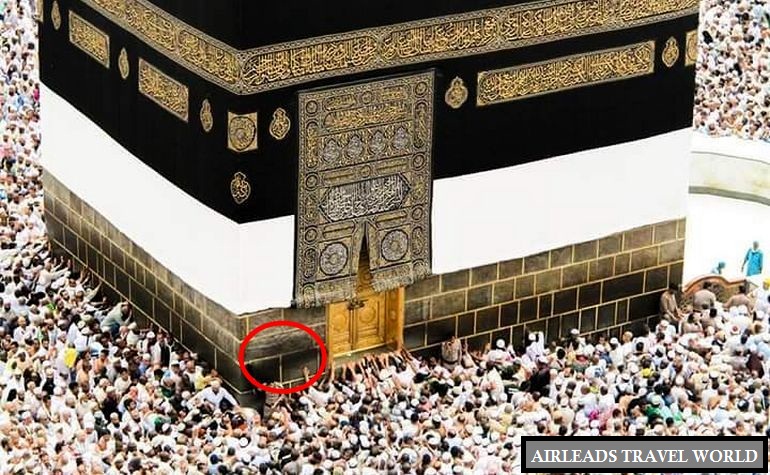 Hatim is second name of Hijr-Ismail. 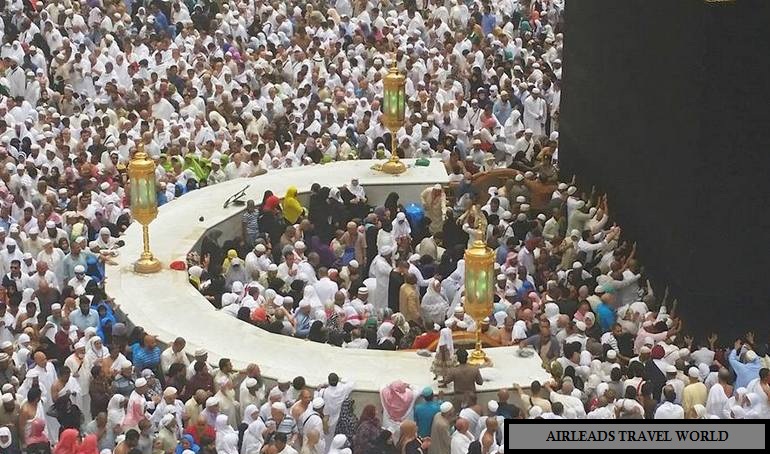 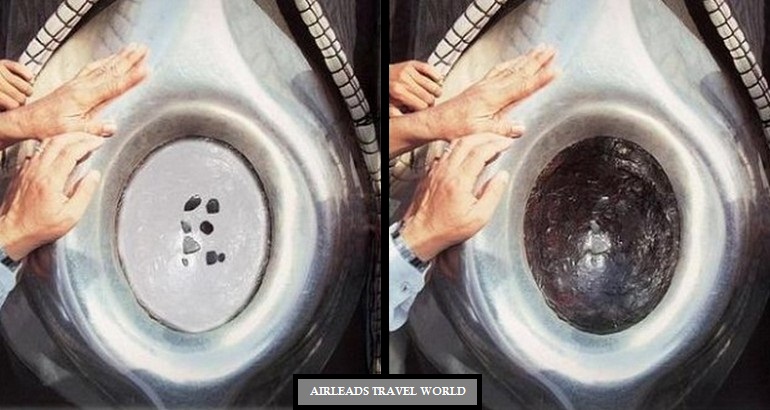 Inside the Holy Kaaba every Dua is accepted. Some very luckiest persons enter the Holy Kaaba and collect blessings. Saudi government never opens the door of Kaaba for public. 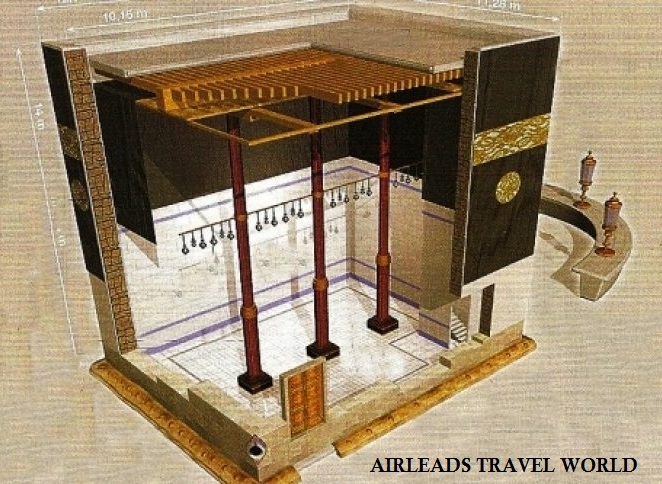 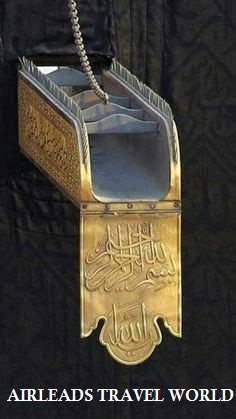 Safa and Marwah are two small hills near to Kaaba. Both (Safa and Marwah) hills are sacred. These hills belong to Prophet Ismail (A.S) and his mother Bibi Hajra. 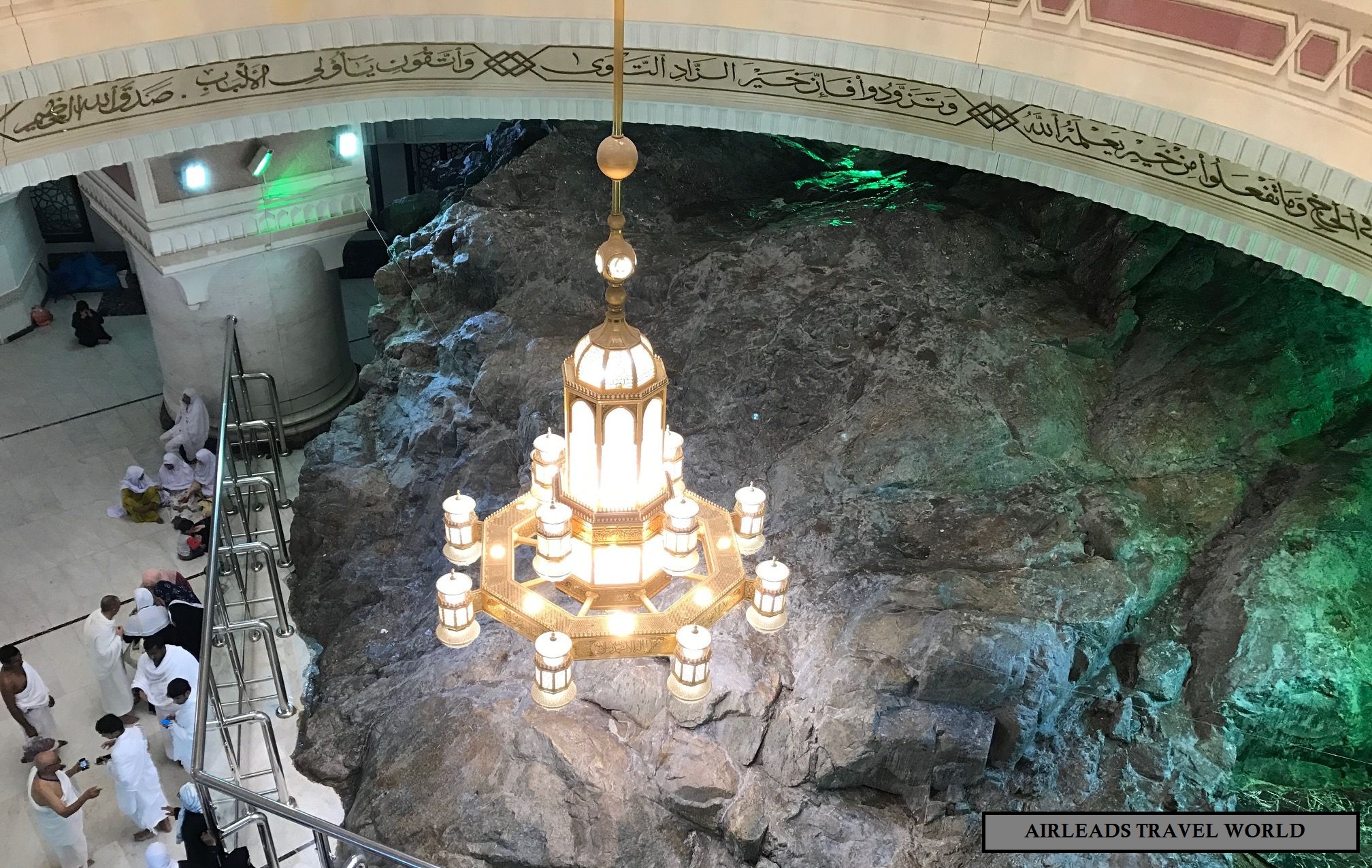 It is Sunnah to offer two Rakat after Tawaf. Maqam is an Arabic word. Maqam-e-Ibrahim is found in front of the Kaaba. 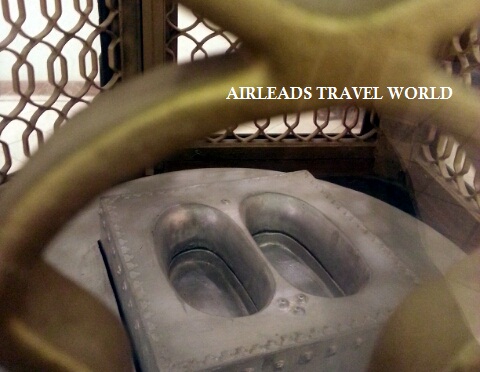 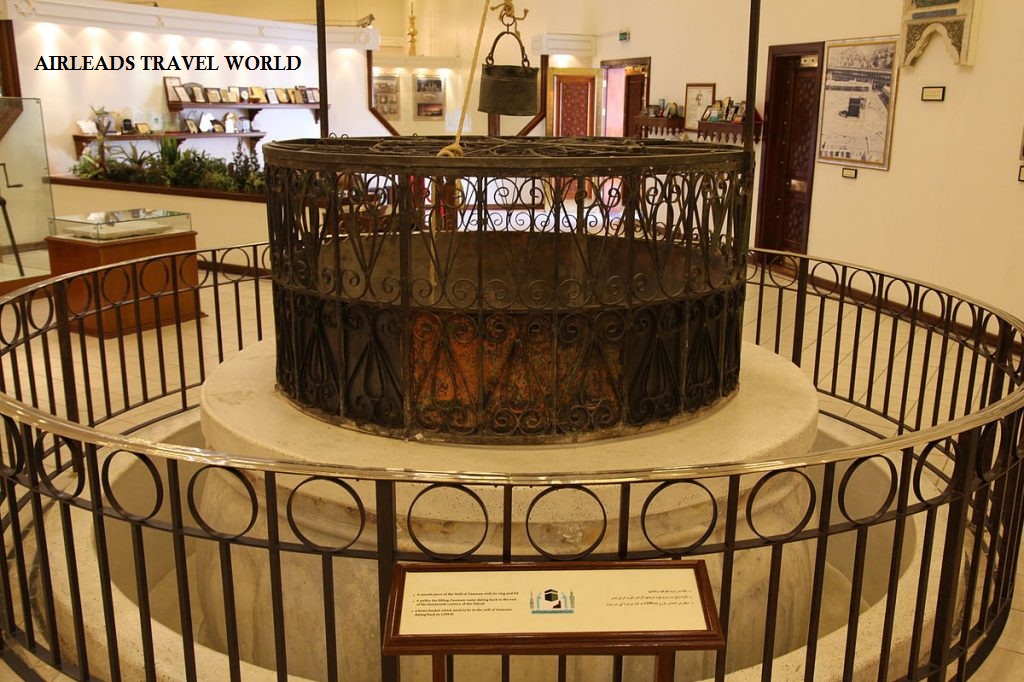