Mentioned in Holy Quran by ALLAH in these words:

“Exalted is He who took His Servant by night from al-Masjid al-Haram to al-Masjid al- Aqsa, whose surroundings We have blessed, to show him of Our signs. Indeed, He is the Hearing, the seeing.” (Quran, 17:1)

Isra is an Arabic word which refers to Beloved Prophet Muhammad (PBUH) miraculous night journey explicitly from Makkah to Jerusalem, to the site of Al-Aqsa Mosque in Jerusalem as mentioned in Surah Al-Israa in Holy Quran.In this night of Miraj, Holy Prophet Muhammad’s (PBUH) started His journey with Angel Gabriel on .In another verse of Holy Quran details about Miraj stated in a way:

“While he was in the highest part of the horizon: Then he approached and came closer, And was at a distance of but two bow-lengths or (even) nearer; So did (ALLAH) convey the inspiration to His Servant (conveyed) what He (meant) to convey. The (Prophet’s) (mind and) heart in no way falsified that which he saw. Will ye then dispute with him concerning what he saw? For indeed he saw him at a second descent. Near the Lote-tree beyond which none may pass: near it is the Garden of Abode. Behold, the Lote-tree was shrouded (in mystery unspeakable!) (His) sight never swerved nor did it go wrong! For truly did he see the Signs of His Lord the Greatest.” (Quran, 53:7-18) 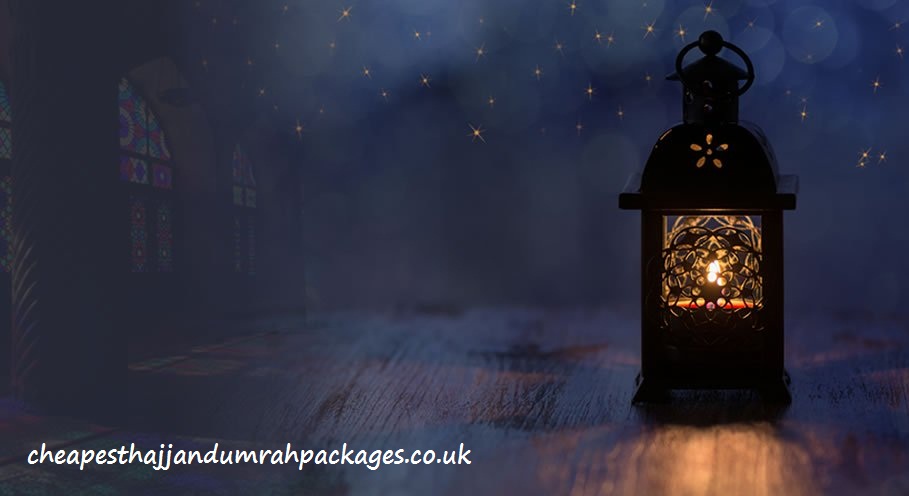 The first major event of the night of Miraj was Beloved Prophet Muhammad’s (PBUH) meeting with many other Prophets while escalating towards higher skies.

At the second heaven,Beloved Prophet Muhammad (PBUH) met with Hazrat Isa (AS) and Hazrat Yahya (AS). Both of them greeted Holy Prophet (PBUH).

At the fourth heaven, Beloved Prophet Muhammad (PBUH) met with Hazrat Idris (AS) who welcomed him and made supplications for Him.

At the sixth heaven, Beloved Prophet Muhammad (PBUH) met with Hazrat Musa (AS) who also greeted Him and Supplicated for Him.

At the last seventh heaven Holy Prophet (PBUH) met with Hazrat Ibrahim (AS) who was standing with his back rested on Bayt al-Mamur, which is the just like Kaaba around which the angels do the Tawaf in the same way as Muslims do around the Qibla in the world.

At this point, Prophet Muhammad (PBUH) also saw Sidra-tul-Muntaha the tree which marks the end of the heavens and from there on there is the residence of Allah Almighty.

“O Muhammad! These prayers need to be performed five times a day. However, there are ten rewards for each prayer!” (Muslim)

In nutshell, the night of Miraj is considered the most respectable night because of miracle journey of Beloved Holy Prophet (PBUH) that Allah Almighty provided only to our beloved Prophet Muhammad (PBUH).